On July 1, 2013, Herr Grün went online with his blog. Since then, he has been developing vegetarian and vegan dishes with great enthusiasm.

Since going online Herr Grün has had over 14 million page views.

His recipes are refined and creative, but still easy to replicate – word has spread quickly. Also with the press.

German magazine Brigitte wrote: »The blog Herr Grün kocht is one of our favorite vegetarian blogs.«

Swiss magazine Kochen writes: »Recipe inventor and story writer. In 2013, Manfred Zimmer published the first recipes on his food blog. In the meantime, “Herr Grün kocht” is one of the most eye-catching and popular vegetarian and vegan food blogs in the German veggie scene.« 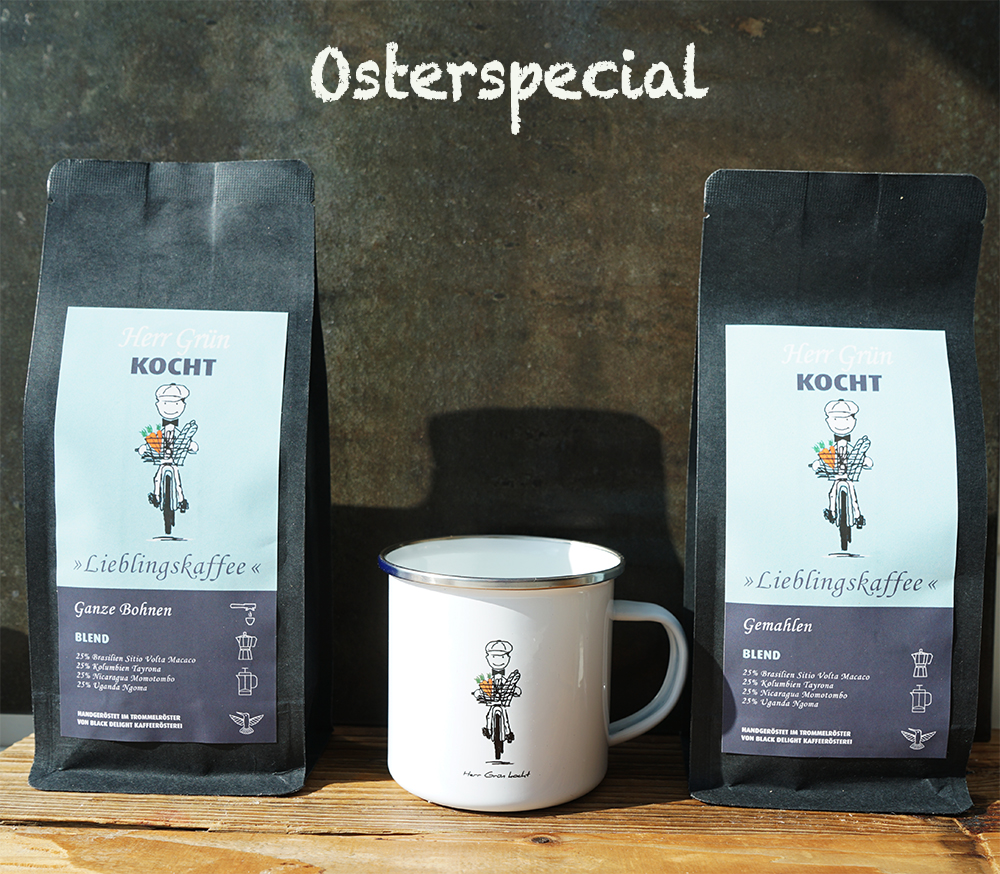